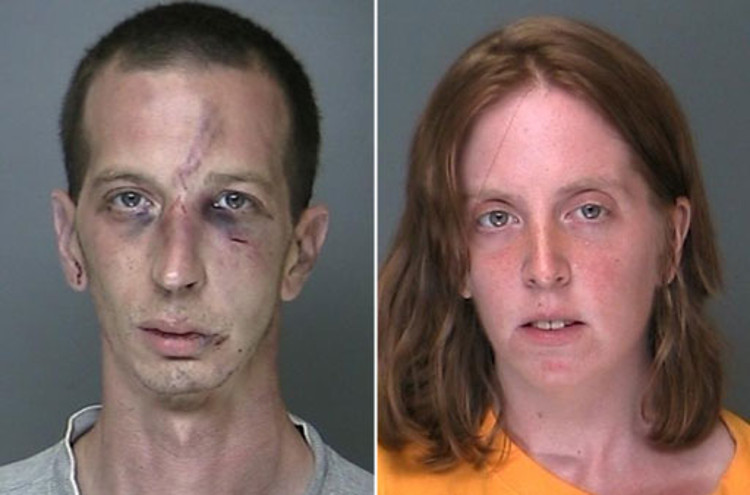 The brutal murders of four males, including three teenagers, found in a wooded area in Central Islip April 12 represents the largest mass slaying on Long Island since the so-called “Medford Massacre” on Father’s Day six years ago.

The apparent gang slayings came six months after six victims of gang violence were found dead in a span of five weeks in Brentwood. Two of those victims—best friends Nisa Mickens, 15, and Kayla Cuevas, 16—were apparently together when they were killed.

Sini confirmed that the male victims in the latest incident were all killed together, though it’s unclear how they were connected. The last time that number of people were murdered simultaneously on Long Island was allegedly in June 2011, when David Laffer, a former solider and a drug addict, gunned down four people during a robbery at a drug store in Medford. Laffer and his wife, Melinda Brady, each pleaded guilty. Laffer is serving consecutive life sentences, and his wife was sentenced to 25 years in prison for her role in the robbery and driving the getaway car.

The disturbing slaughter at Haven Drugs pharmacy rocked the region, prompting an outpouring of support for the victims’ families.

When Laffer walked into the pharmacy, he intended to rob the store for prescription painkillers to feed his addiction, prosecutors said at the time. In the process, he fatally shot the pharmacist, a 17-year-old clerk, and two shoppers who tragically walked in on the holdup.

Killed in the hydrocodone massacre were 45-year-old pharmacist Raymond Ferguson of Centereach, and his 17-year-old assistant, Jennifer Mejia of Each Patchogue. Laffer then turned his gun on 33-year-old Jaime Taccetta, a mother of two and bride-to-be from Farmingville, and 71-year-old Byron Sheffield of Medford, who was picking up medication for his wife of nearly 50 years.

Underscoring the heartache of the victims’ families, Taccetta’s grandmother told the court in November 2011: “There will be no Christmas this year…because David Laffer and Melinda Brady needed drugs.”

Now, six years later, families of the victims of violence in Central Islip have to cope with burying their loved ones and making sense of their brutal murder.

Since the Medford pharmacy slayings, there have been occasions in which four or more people have died in the same event, but those cases involved vehicle crashes. A shooting in Wyandanch in June 2015 claimed three lives.

Between 2011 and 2015, 115 homicides occurred in Nassau County and 136 in Suffolk County, according to the New York State Division of Criminal Justice.

To help solve the Central Islip park slayings, the Suffolk Police have offered a $25,000 “fast cash reward” for anyone who provides information that leads to an arrest. They ask people to call 800-220-TIPS; all calls will remain confidential, police say.