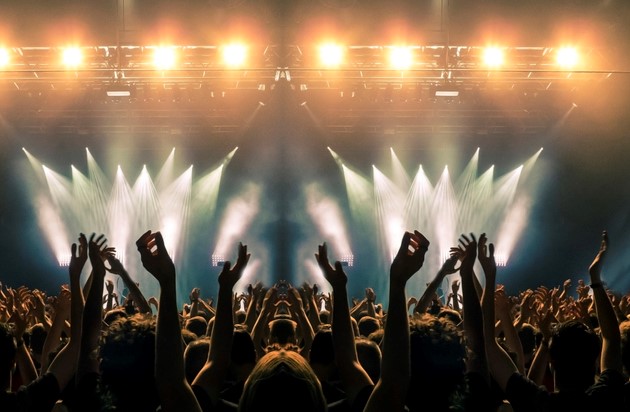 RACE TO SAVE THE SEA TURTLES

Eddie B. established himself as a voice for teachers across the globe and will be bringing his comedy routine called “Teachers Only” to Long Islanders. Patchogue Theatre for the Performing Arts, 71 East Main St., Patchogue, patchoguetheatre.org. $35-65. 8 p.m. July 30.

John Cafferty and the Beaver Brown Band has been performing for more than 40 years and has released hit songs such as “On the Dark Side” and “C-I-T-Y.” Suffolk Theater, 118 East Main St., Riverhead, suffolktheater.com. $59-69. 8 p.m. July 30.

By donating one pint of blood, you have the ability to save three lives. The blood supply is low, so every donation helps. moricheschamber.org 437 Main St., Center Moriches. Free. 2-8 p.m. Aug. 1.

Long Island Fight for Charity supports multiple charities, such as the Long Island Community Chest, Genesis School, and the National Foundation for Human Potential (FREE). Be there when the volunteer boxers find out who they will be going up against in the main event on Sept. 15. lifightforcharity.org The Mansion at Oyster Bay, One South Woods Rd., Woodbury. $20+. 6:30 p.m. Aug. 2.

Ever since their 1993 hit single “Shine,” these alt-rockers continue to define the genre. With special guests Switchfoot and Jade Jackson. The Paramount, 370 New York Ave., Huntington, paramountny.com $35-$99.50. 8 p.m. Aug. 3.

Playing Browngrass — it’s like Bluegrass, but dirtier — is this up-and-coming Austin group. Warming up the crowd is Chelsea Takami. The Warehouse, 203 Broadway, Amityville, thewarehouseli.com $10. 6 p.m. Aug. 4.

Second Pedestrian Killed by LIRR Train in Southampton This Month

Alyssa Reed of NOFO Flower Company: Florals That Are Better Than Real