By Associated Press Posted on December 15, 2022 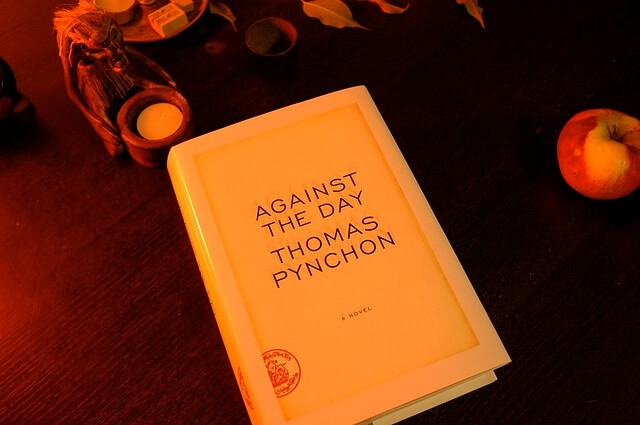 The archives of Thomas Pynchon, including correspondence, handwritten notes and the typescripts for such classic novels as “Gravity’s Rainbow” and “V.”, have been acquired by the Huntington Library in San Marino, California.

The library announced the transaction Wednesday. Financial terms were not disclosed.

“Bringing a writer of Pynchon’s caliber to The Huntington is an expression of our long-standing investment in American history and culture, while underscoring our commitment to 20th-century and contemporary literature,” Karen R. Lawrence, president of The Huntington, said in a statement.

The library’s press release does not include any comment from the 85-year-old Pynchon, who has rarely communicated with the media or many any public statements beyond those in his work. Son Jackson Pynchon said in a statement that the family was impressed by the Huntington’s aerospace, map and science collections, long areas of interest for the author.

“(And) when we learned of the scale and rigor of their independent scholarly programs, which provide exceptional resources for academic research in the humanities, we were confident that the Pynchon archive had found its home,” Jackson Pynchon said.

Pynchon is a Long Island native who has lived in the eastern U.S. for much for his life, but he has set many works in California, including “Inherent Vice” and “Vineland.”