By Briana Bonfiglio Posted on December 23, 2022 Rep.-elect George Santos, R-New York, speaks at an annual leadership meeting of the Republican Jewish Coalition Saturday, Nov. 19, 2022, in Las Vegas. Santos, who won a seat in Congress in the November election is under pressure to explain himself amid evidence that he fabricated parts of the life story that endeared him to New York voters.
AP Photo/John Locher, File

The bizarre flurry of falsehoods from the man who is set to take office in New York’s 3rd Congressional District in just over one week has unsurprisingly spurred memes from critics across the Internet. Here are some of the best George Santos-related memes we found.

Facts about Santos’ personal and professional life are now unclear, as more news outlets have been digging into his past. Santos says he has been an out gay man for the past decade. However, he failed to disclose a 2019 divorce from a woman, Uadla Santos. 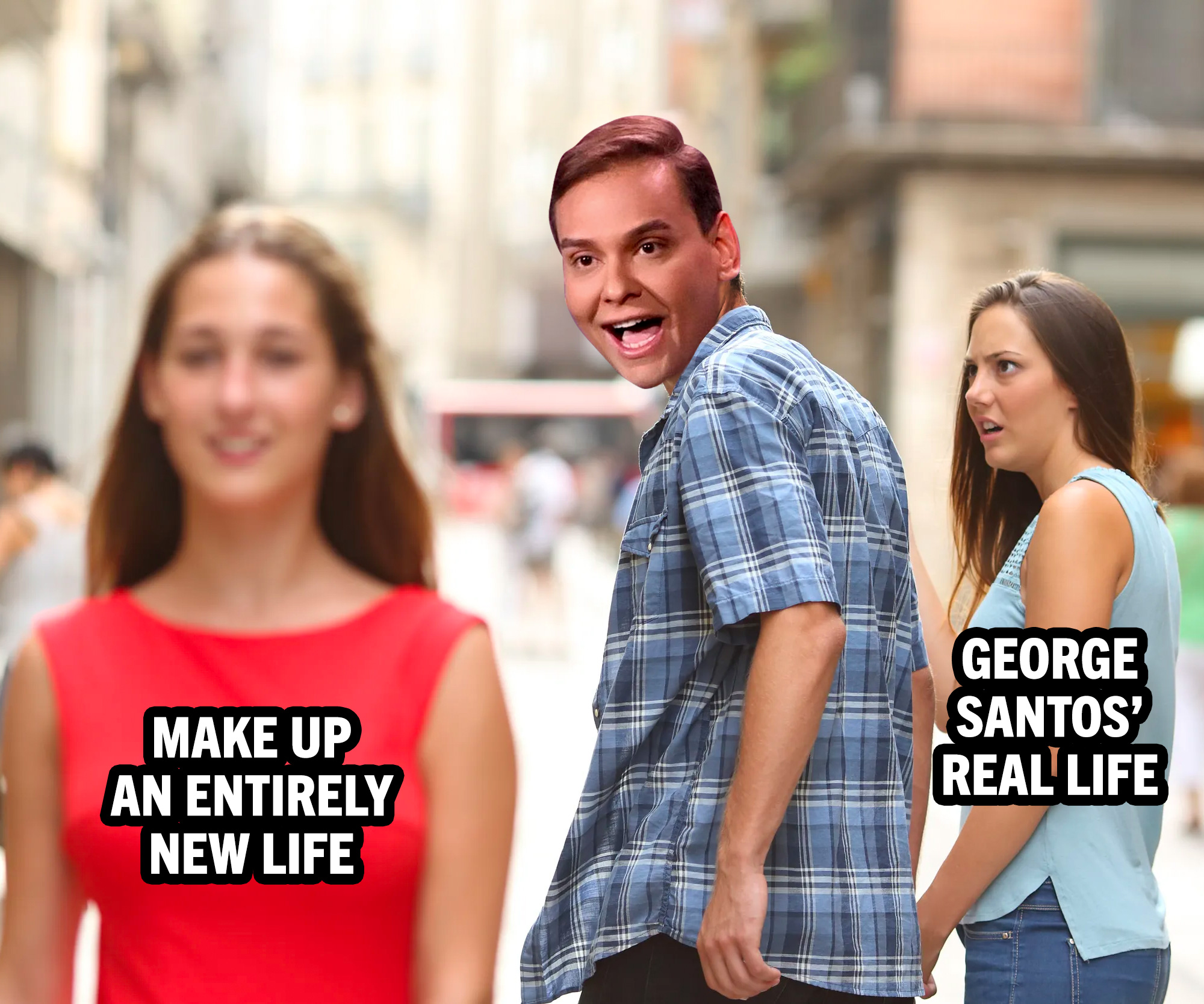 SCAM ME IF YOU CAN

The New York Times found that Santos may have fabricated a nonprofit animal rescue organization, Friends of Pets United, which the Internal Revenue Service could find no records of having tax-exempt status. It’s also become unclear where Santos has procured his fortunes. 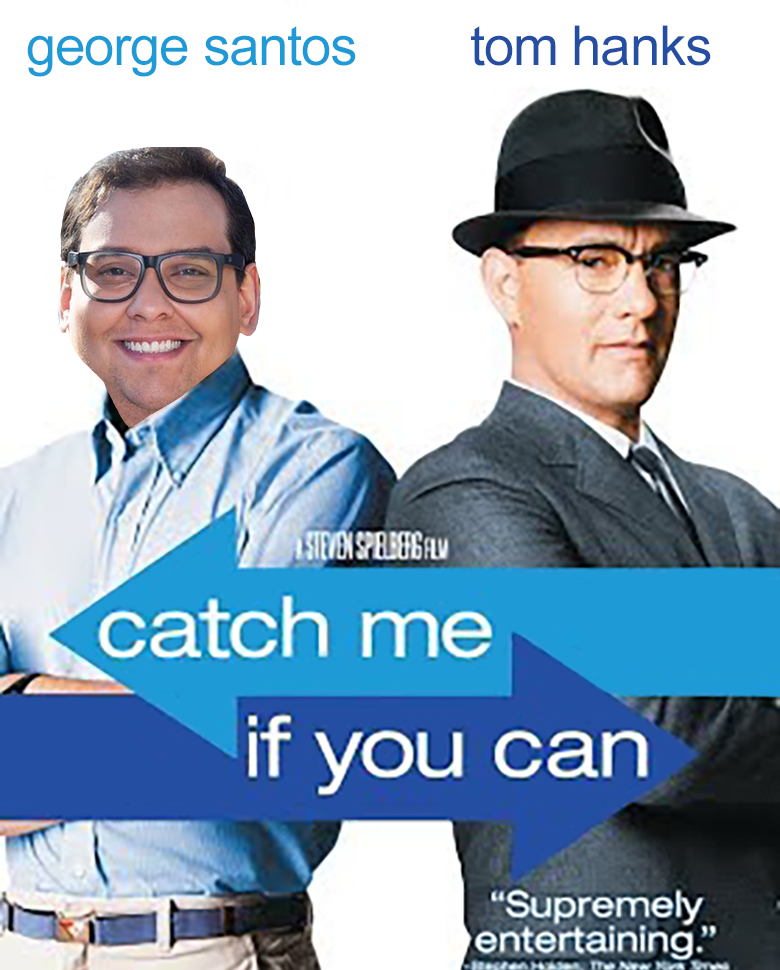 The news outlet Forward found that Santos’ grandparents are from Brazil, while Santos had said they fled the Nazis in Belgium and Ukraine. Santos claims he is half Catholic and half Jewish, but Forward reports that his grandmother had posts on social media suggesting she is Catholic. 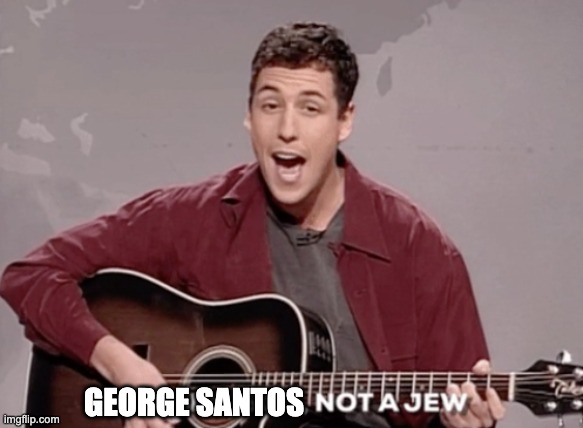 “NO WHIFF OF WALL STREET”

Santos’ resume includes jobs at Wall Street firms Goldman Sachs and Citigroup. But when the New York Times contacted those companies, they had no record of him working there. 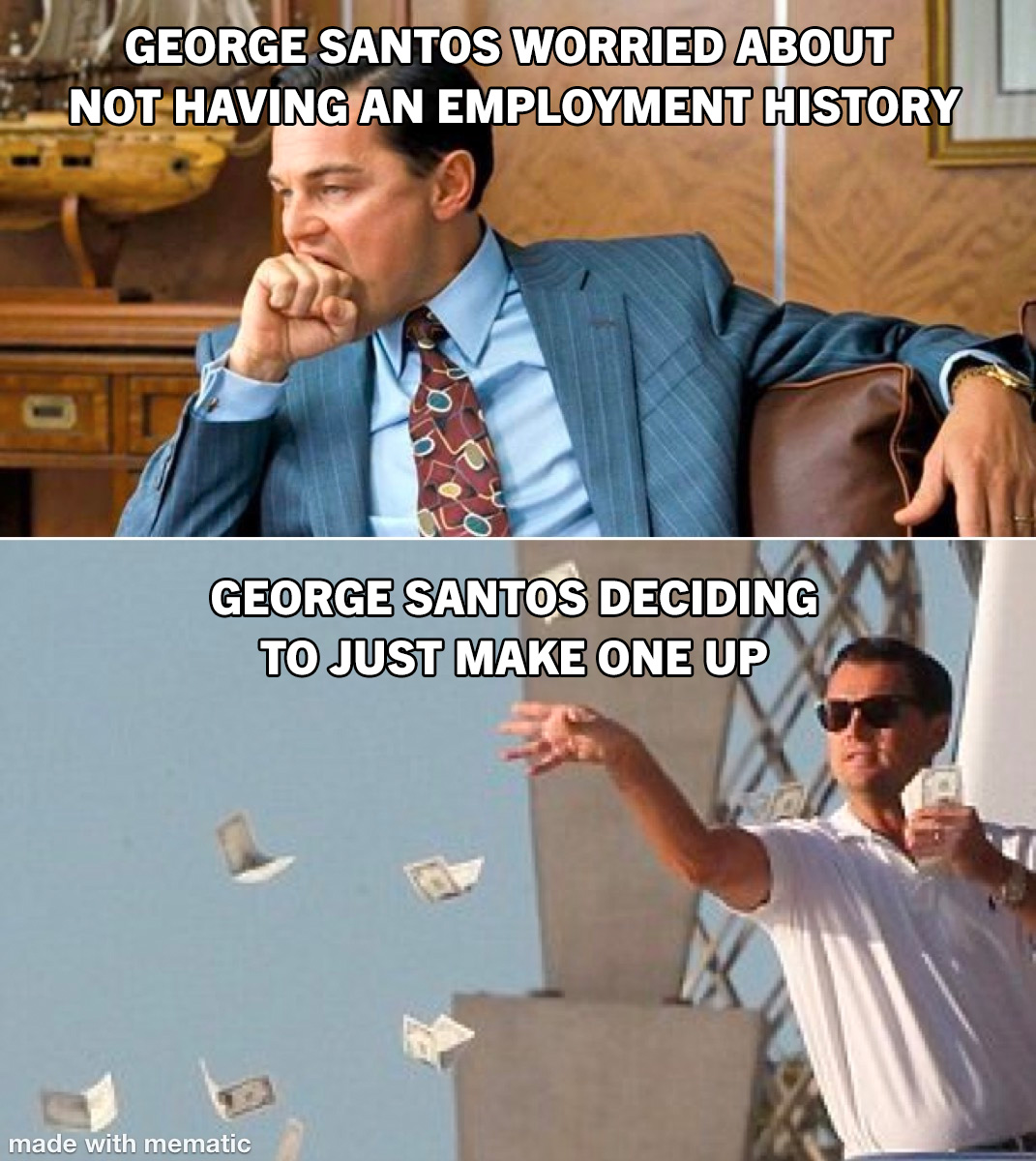 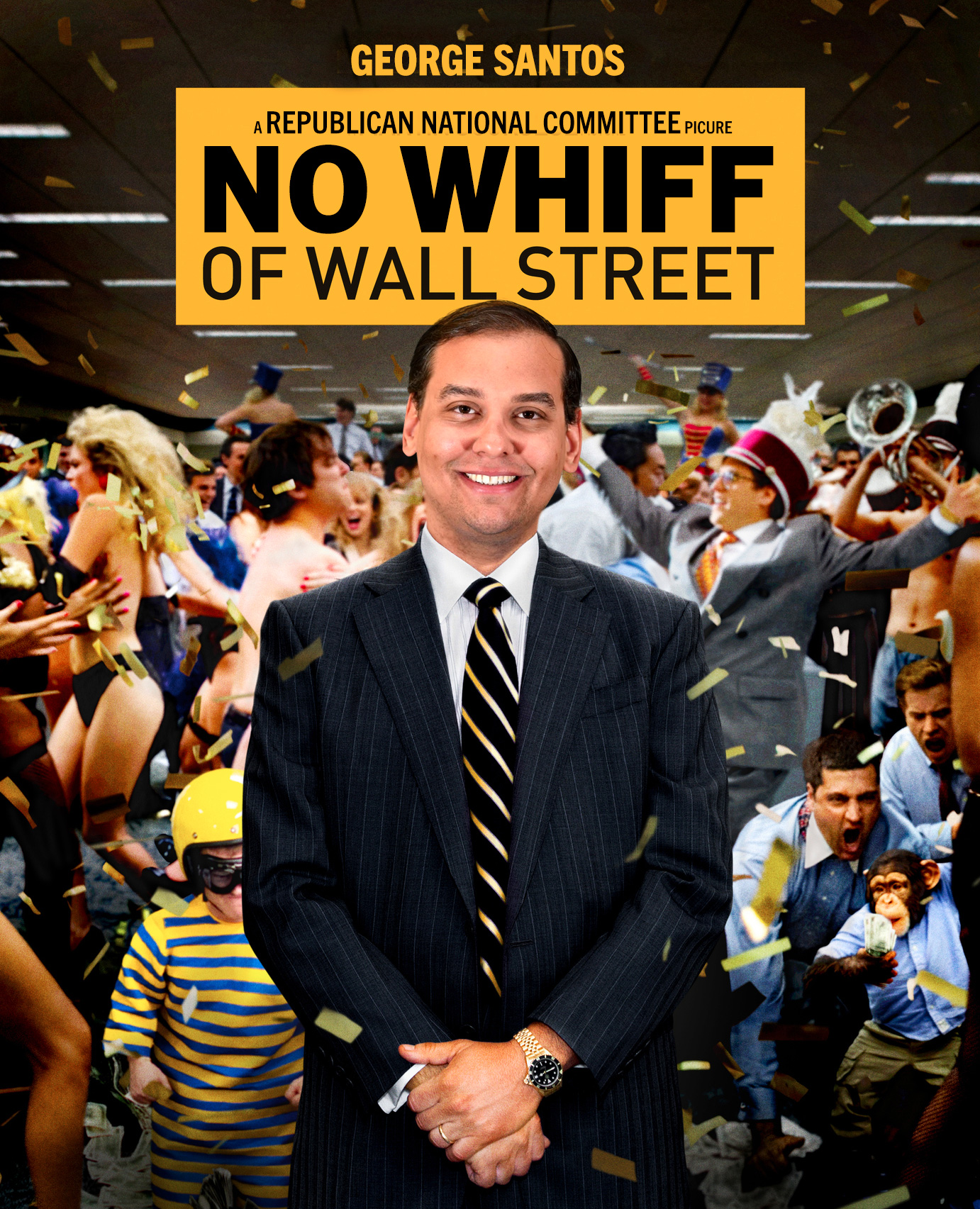 WHERE IS GEORGE SANTOS?

Santos has largely been hiding since the Times article was published, and no one is quite sure where he is. 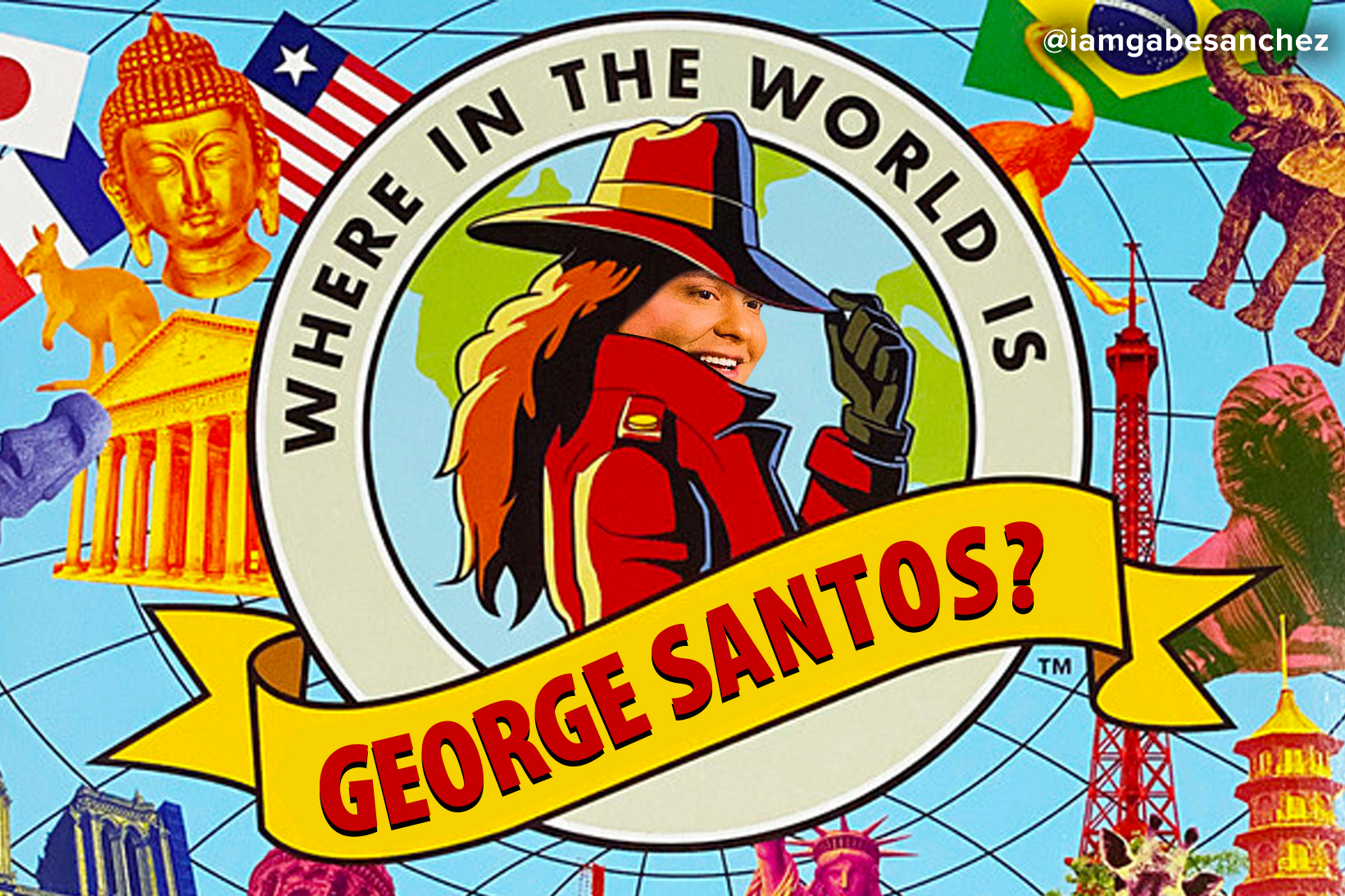 Santos has not directly refuted any of the allegations, but says he will address everyone’s questions after the holidays.

Santos claimed he earned his bachelors degree from Baruch College and attended NYU; however, according to the Times, neither school had records of his attendance. Perhaps he went to Hogwarts? 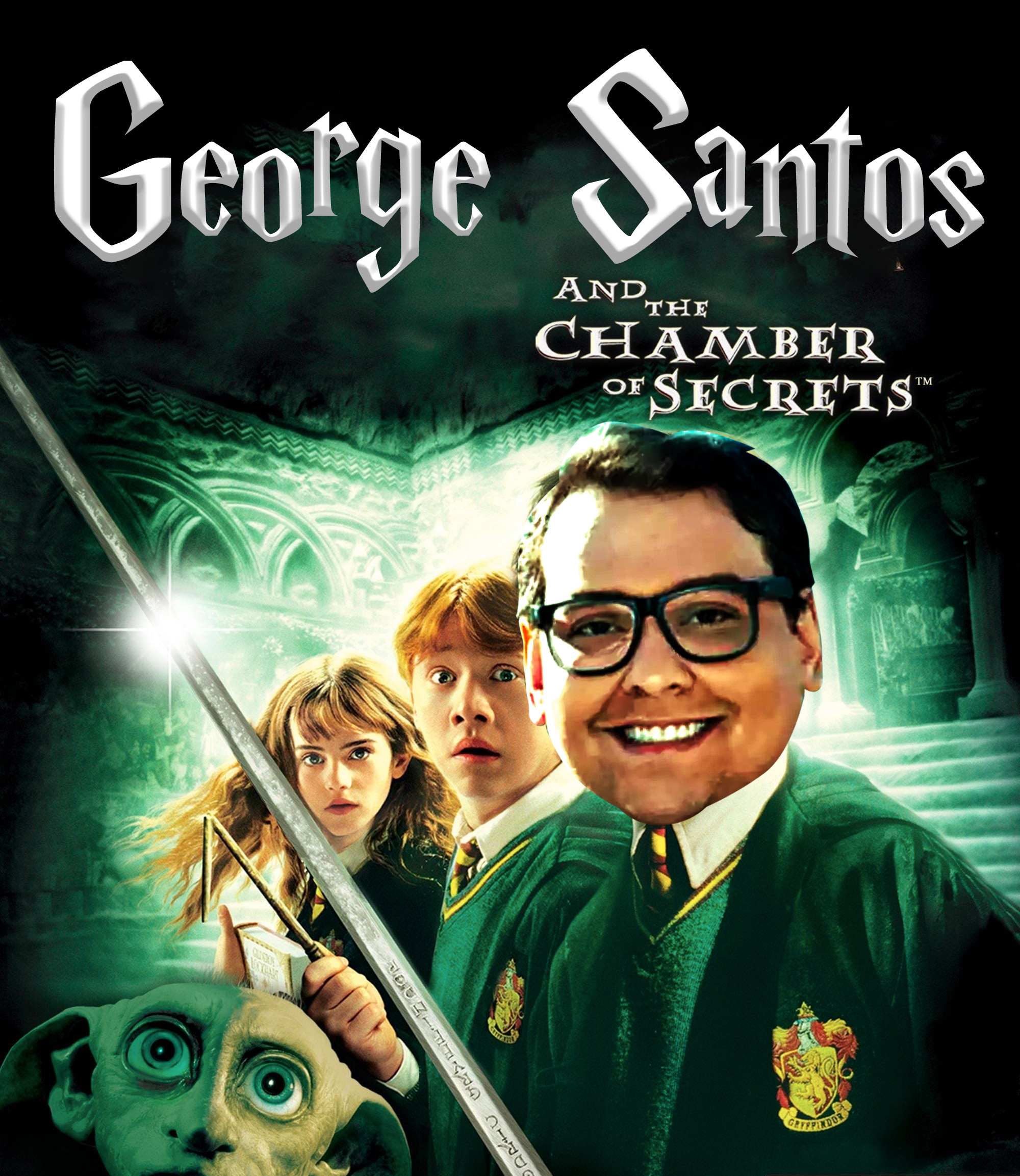 FRANK DUX, IS THAT YOU? 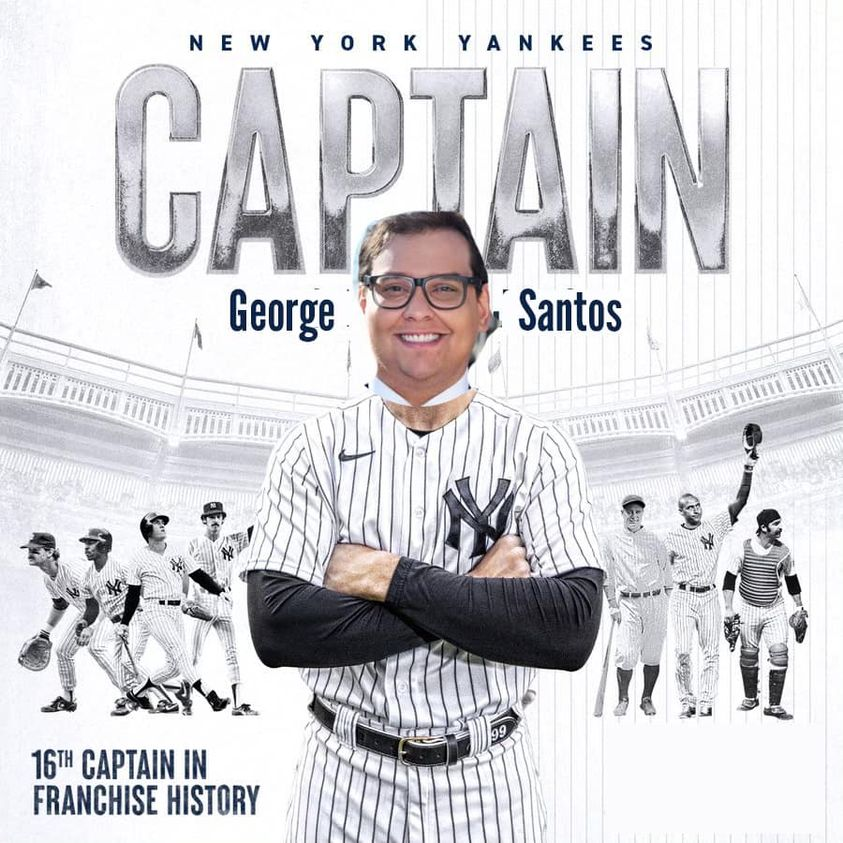 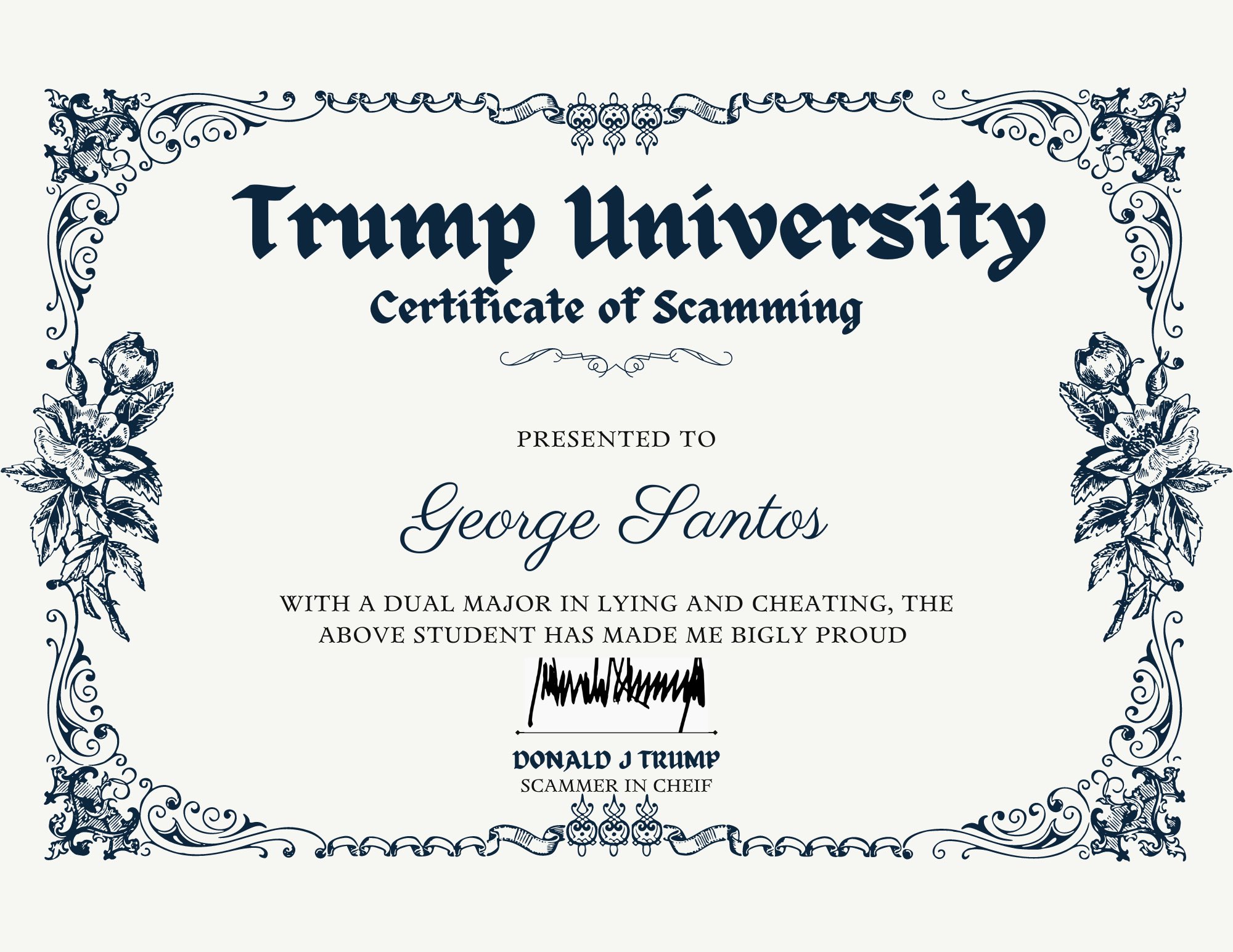