What Is The Best Park on Long Island? 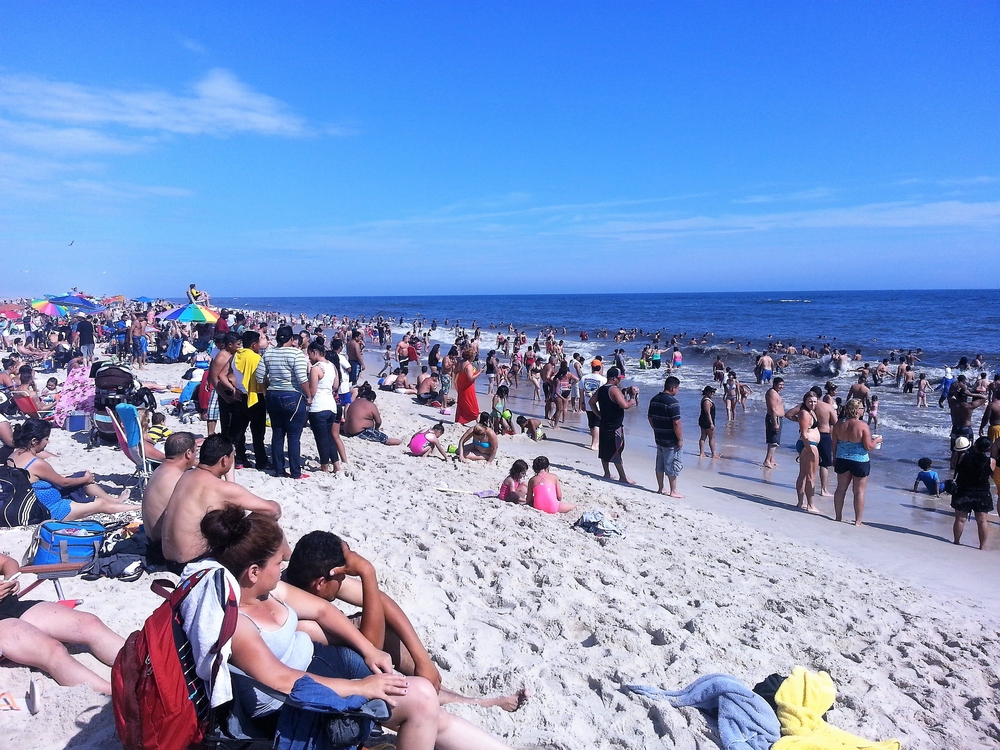 With the return of beach and concerts season this Memorial Day weekend, Long Islanders are asking themselves where they can find the best local parks and venues to enjoy the nice weather.

With about six million annual visitors making it the most-visited park on Long Island and the second-most visited state park in New York—second only to Niagara Falls—Jones Beach State Park is in a class all its own. Popular in the summer months for its seemingly endless beach, the park is in many ways the crown jewel of our dear Island. Welcoming hundreds of thousands of visitors each year, many of whom make the annual pilgrimage to the Bethpage Air Show—always a high-flying extravaganza.

When things cool down a bit during the summer evenings, Long Islanders move from the beach to Northwell Health at Jones Beach Theater, which hosts live performances by some of the top names in music. The theater is one of the most beautiful concert venues in the country.  Located on Zachs Bay in Wantagh, this 15,000-person amphitheater regularly hosts big-name performers such as Aerosmith and Jimmy Buffet. This coming season includes Poison, Cheap Trick, Foreigner, Lynyrd Skynyrd, Dave Matthews Band and Ozzy Osbourne. Don’t miss your chance to experience an awesome show at Jones Beach. Sing along with sand in your toes!