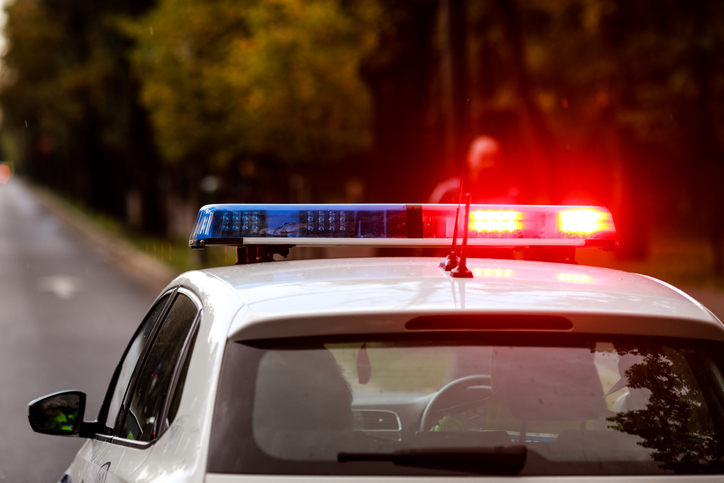 A 70-year-old woman was fatally mauled in her backyard in Albertson by a dog that had belonged to her late stepson, according to police.

Nassau County police officers responded to a call early Wednesday afternoon from a man who said his wife was being attacked at their home in suburban Albertson, just east of New York City. The 7-year-old pit bull turned on a responding officer, who fatally shot the dog.

The woman, who was not identified by police, was pronounced dead at the scene.

Police Commissioner Patrick Ryder told reporters at the scene Wednesday that the pit bull had been owned by the woman’s stepson, who died weeks ago in a motorcycle crash.

Ryder said it was unclear why the pit bull attacked the woman.