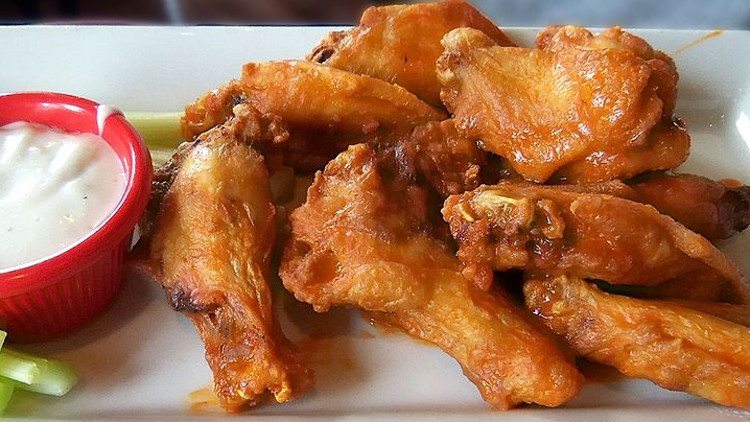 The return of football season brings with it a big off-the-field contest: arguing with your squad over which bar is ideal to watch the game and which has the best Buffalo wings.

It’s not surprising Croxley’s Ale House won the highly competitive sports bar category. With four Long Island locations, plus hundreds of craft and imported beers on hand, Croxley’s Ale House packs in the fans come game time, or anytime. The fun-filled atmosphere, large-screen TVs wherever you look and great selection of drinks make Croxley’s the perfect place to support your favorite team—or slam their rival–when you’re having a ball.

At Miller’s Ale House, there are plenty of flat-screens to catch any number of games, a fantastic menu and countless beverages to wash it all down. With more than 75 locations across the country and a handful right here on LI, voters know that when it’s game time, the vibe is always a winning one at this popular spot.

As for the best wings, at Spiro’s Restaurant & Lounge, not only is the meat fresh, but they are carefully fried and slathered in delicious sauce that will wake up your taste buds and put a smile on your face upon the very first bite.

Or those thinking about Buffalo Wild Wings, there’s good reasons for that! B-Dubs specializes in making the most tender, juicy, hot wings that will make your mouth water just from its sheer aroma! You have the choice of traditional wings to boneless wings, but you simply cannot go wrong with either one. Plus, with 16 different sauces to choose from, going to Buffalo Wild Wings is officially like going to chicken-wing heaven!

Spiro’s Restaurant & Lounge is located at 4 Patchogue Dr. in Rocky Point. They can be reached at 631-744-4100 or spiroslounge.com