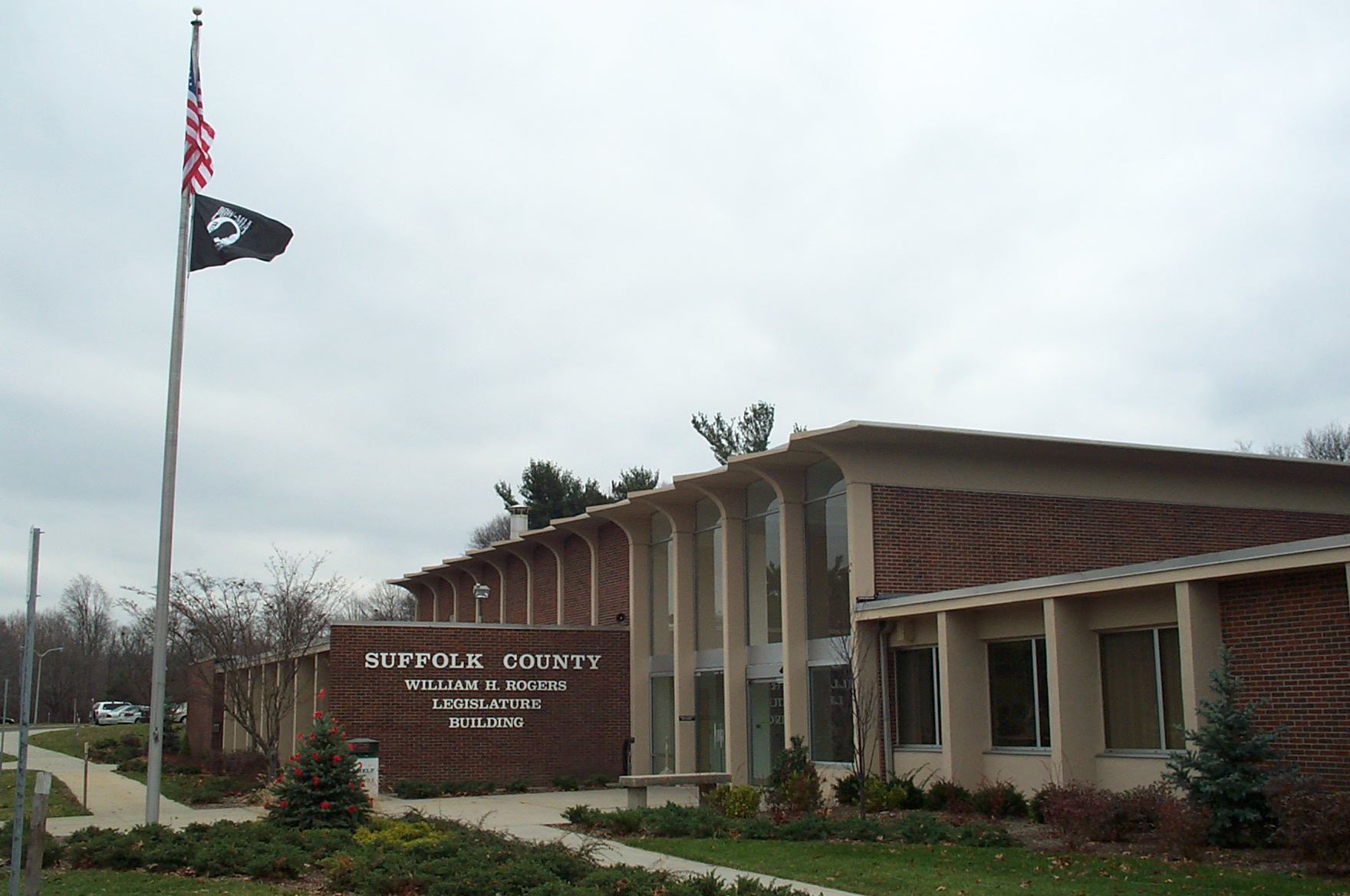 After hours of contentious debate, Suffolk County Legislators approved a resolution Tuesday that encourages government entities to work together on large projects.

The aim of the resolution, which was approved 10-7, is to speed up the process for Projects of Regional Significance, such as the Ronkonkoma Hub, because they affect more than one town and require cooperation among multiple government agencies to be successful.

Opponents called it a power grab that would take zoning power away from local authorities and put it in the county’s hands.

“No one is in favor of this,” exclaimed Legis. Al Krupski (D-Cutchogue). “It’s another layer of government imposed on planning and zoning initiatives. It’s red tape. It’s unnecessary.”

The resolution encourages, but won’t require, town leaders to communicate and work together on Projects of Regional Significance. It requires membership in the Alliance in order to secure county funding for projects.

Several lawmakers wondered if it’s necessary to pass a law that suggests officials talk to one another, and if they even had the authority to do so.

Krupski also said the town supervisors that he spoke to about the proposal don’t support it. Legis. Lou D’Amaro (D-Huntington Station) shot back that if there are town supervisors against the resolution, it’s because they don’t understand it, they’re either misinformed, or uninformed.

The resolution’s perceived vagueness was debated at length. Lawmakers called on Counsel to the Legislature, George M. Nolan, repeatedly to help them interpret certain sections’ meaning.

Legis. William J. Lindsay, III (D-Holbrook) introduced the resolution in July to assist with the Suffolk County Master Plan. The Plan was adopted as a guide for future development and recognized that Projects of Regional Significance involve several levels of government entities.

Proponents urged the Legislature to pass the bill as soon as possible to accelerate a billion dollars’ worth of projects already approved but awaiting funds to start work. Proponents contended that investors would rather spend their money in communities that can get projects done quickly, and that’s why Long Island’s willing investors are decreasing.

The resolution’s other provision creates a list of prequalified consultants to perform work on the projects. This will eliminate the need for formal Requests for Proposals (RFPs) for such consultants.