Law enforcement is planning to drop a safety net around Hofstra University for next week’s presidential debate, which Nassau County police’s top cop called the most “significant security event” the county has hosted in decades.

During a press conference at Hofstra University Wednesday, Acting Police Commissioner Thomas Krumpter said at least a half-dozen law enforcement agencies have allocated manpower and other resources for the event. In total, more than a 1,000 cops are expected to flood the debate area.

With the eyes of the nation focusing on Hofstra next Monday, county officials said they’re not taking anything for granted.

“This election is very unique, and first and foremost you look at the two candidates,” Krumpter said, flanked by police brass. “This is a divisive election; it’s a lot of inflammatory conduct in this election.

“You look at the last year in this country and the world as a whole, the number of terrorist events as well as the direct assaults on law enforcement…that’s the big difference today,” he added.

Nassau County Executive Ed Mangano said there are no specific threats to the county, adding, “We prepare for the worst and hope for the best.”

He said nearby residents should prepare to be inconvenienced by road closures and to plan for alternate routes, suggesting motorists avoid the area entirely.

Hofstra University was a late addition to the presidential debate series. Selected first as an alternate location, Hofstra was the Committee on Presidential Debates’ pick to replace Wright University in Ohio, which backed out in July due to security issues and budgetary concerns. That left Nassau County—and Hofstra—a little more than two months to plan for the first of three presidential debates between Hillary Clinton and Donald Trump.

Although officials didn’t have an entire year to devote to the debate, which would’ve been the case had Hofstra initially received a nod, the county said its past experience has been invaluable.

“It’s a whole lot easier to build on what we know and what we already learned, even though the dynamic today is significantly more complicated,” Krumpter said.

Nassau estimates the cost of policing and other county efforts to be upwards of $2 million.

The county is preparing for an excess of 10,000 demonstrators to flood the nearby area on debate day.

Nassau police is following its script from last spring’s Trump rally in Bethpage, which attracted several hundred protesters. Aware of previous altercations between Trump supporters and those who abhor his proposals, the department made sure to segregate the opposing voices. They plan to do the same thing during the debate, Krumpter said.

“Nassau County Police Department will not tolerate any violations of law,” Krumpter said. “But we’ll do everything we can to protect people’s rights for free speech.”

From 5 a.m. until midnight:

Charles Lindberg Boulevard and Earl Ovington Boulevard will be closed.

Hempstead Turnpike will be closed to all traffic between Oak Street and Merrick Avenue by Eisenhower Park.

Oak Street will be closed from Hempstead Turnpike north to Westbury Boulevard.

Eastbound and westbound traffic in this area should use alternate routes such as Front Street, Old Country Road or Stewart Avenue.

Lawrence Street in Uniondale will be one-way northbound only from Hempstead Turnpike to Westbury Boulevard.

Courtenay Road in Hempstead will be one-way southbound from Hempstead Turnpike to Front Street.

No street parking will be permitted on both Lawrence Street and Courtenay Road on Monday, September 26th.

There will be no access to Hempstead Turnpike from Front Street. Residents and other local traffic only will be permitted.

The following streets will be one-way southbound for one block south of Hempstead Turnpike: 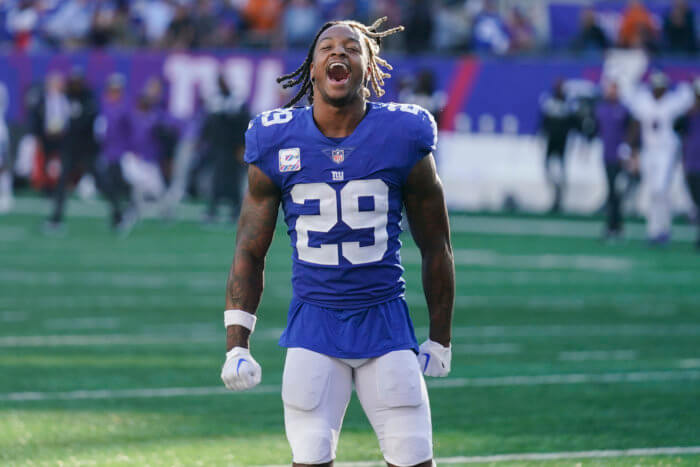