How To Filter Out Fake News Amid Rise of Misinformation 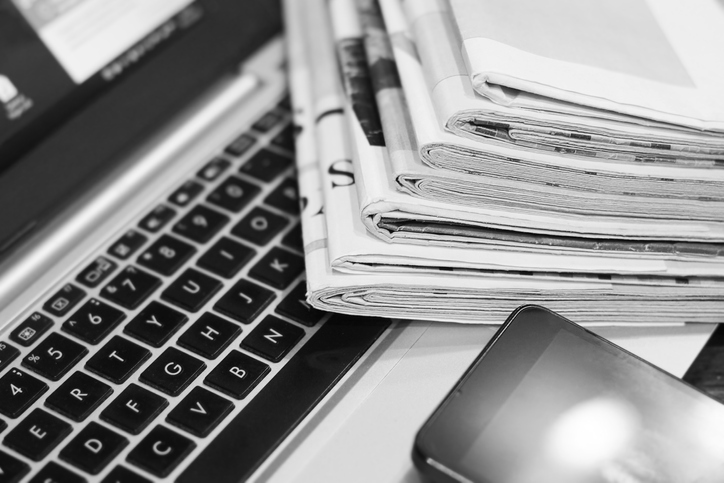 News got you down? You’re not alone.

If you’ve had enough, there’s one important step to take to get your news habit under control: It’s time to take charge.

News has changed dramatically, especially for baby boomers. News used to have a beginning and an end. Life went something like this: get home from work, flip on the 5 p.m. local newscast, watch national news at 6 p.m., then get up from the couch and go sit down at the table for dinner at 7 p.m.

These innocent times have been interrupted by technology, which enables you to access international news, with 24-hour news cycles and social media.

Many people think, “If the news is on, I must watch it.” Actually, the opposite is true today: “I get to choose when to watch/read/listen to the news because it’s always on.”

Step two: Not all news is created equal. Where the news comes from is often as important as the news itself, so it’s important to pay attention to the source. If you’re directly on a news website, reading a printed newspaper, or watching a newscast, it’s easy to know the news source.

But online, you run into aggregators, which deliver news from many different sources all in one place. Get your news from Yahoo.com? That’s an aggregator of news, not a source, which means you’ll have to work a little bit harder to find the source and decide if you should trust the information.

Another famous aggregator? Facebook. Oh, and Twitter. But between news stories from sources which may not be real, add random commentary from friends, relatives and self-appointed experts. Suddenly, it’s really hard to tell where the news comes from, and whether it should be believed.

Read something saying it’s from ABC News? Look harder: If it says abcnews.go.com, that’s a good thing. If it came from abcnews.com.co, that’s fake.

Thing is, finding the source takes work. False news and misinformation circulate because most people don’t want to investigate.

Rule of thumb: No sharing without a source. It’s irresponsible. And no sharing articles you didn’t read, because it’s often a fake headline slammed on a story that tells a different tale. Sharing it makes you part of the problem.

Try checking news and social media throughout the day in small doses, and know the source. These steps will relieve that heavy, depressed feeling you get from ingesting too much news.