A rendering of the new Samanea Mall in Westbury, formerly known as The Source.

An indoor amusement park is coming to the Samanea New York Mall, formerly called The Source, in Westbury in 2022.

Empire Adventure Park has signed a 10-year lease for a 35,572-square-foot space on the second floor of the mall, according to a news release Samanea New York released Tuesday. Construction will begin on the amusement park in January 2022, and it will open later in the year.

“We are looking forward to providing the Long Island community with an innovative and exciting new recreational park,” Matthew Mullen, president of Empire Adventure Park, said in a statement. “The new Samanea New York property is centrally located in Nassau County and is the ideal site for us to be opening our very first location.”

The family entertainment center will include trampolines, ninja obstacle courses, a ropes course, climbing walls, and augmented reality games, as well as more than 10 “safe and thrilling indoor attractions,” the news release says.

The Westbury mall, located on Old Country Road, has been mostly vacant in recent years. However, under new ownership since 2017, the 750,000-square-foot property is set to undergo a transformation with new tenants. Empire Adventure Park will bring the mall up to 60 percent capacity.

“There is currently a strong demand for landlords to create new, immersive experiences, and Samanea was in a position to accommodate an entertainment park,” Samanea New York’s Chief Leasing & Development Officer, Dominic Coluccio, said in a statement.

“In less than two years, the team has doubled occupancy and is excited to continue to expand our tenant base and repurpose this iconic Westbury property to create a lifestyle destination that offers selective retail, entertainment, and international cuisine,” Coluccio said.

The news release also revealed that 99 Ranch Supermarket, a leading Asian supermarket with more than 50 locations nationwide, will be opening its first New York location at Samanea this fall. 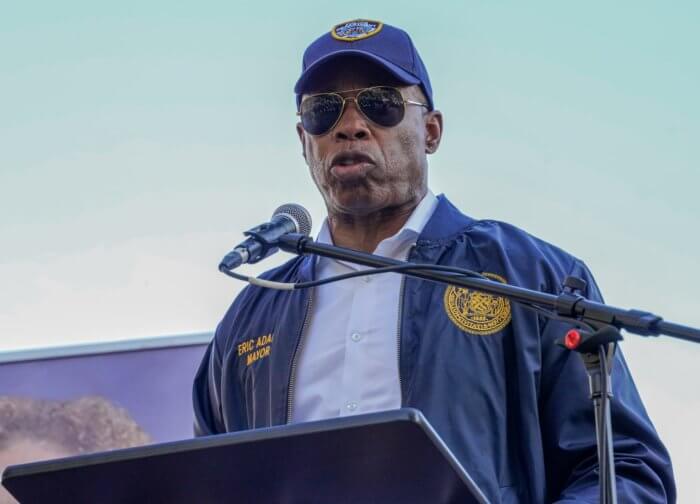