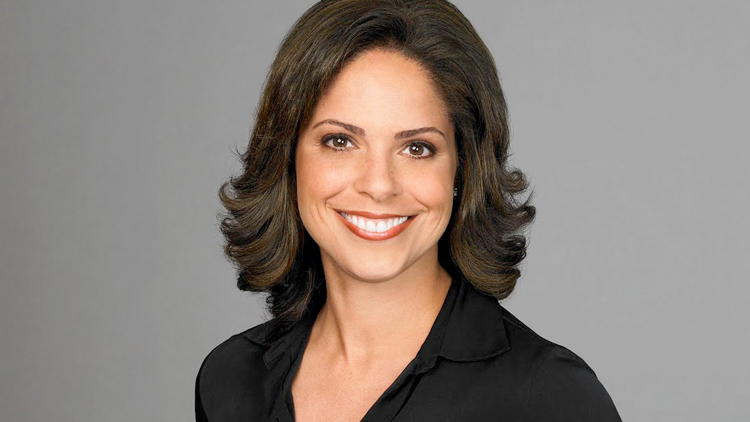 Long Island native Soledad O’Brien is used to bridging the gaps between people, races and cultures.

Her pleasant, inquiring demeanor, epitomized by her inviting smile and her sharp mind, has made her a popular cable TV journalist and anchorwoman—and a fierce pursuer of the truth.

After more than a decade at CNN she left early this year when the company’s new president, Jeff Zucker, decided to end her morning show, Starting Point. Then she turned up this summer as a contributor to Bryant Gumbel’s Real Sports series on HBO, and she has other projects in the works through her production company Starfish Media. In fact, CNN just aired her documentary, “Great Expectations: A Black in America Special.” Perhaps the most surprising move is her recently announced affiliation with Al Jazeera America, the inaugural cable news channel, available so far on Long Island through Verizon.

Her suburban upbringing is far more complicated than most viewers might think. The daughter of two immigrants, she was born in St. James and raised with her five siblings in Smithtown.

Her mother, Estela Lucrecia Maruetti y Mendieta, had left Havana, Cuba, in 1947. She later met Soledad’s father, Edward Ephram O’Brien, who was from Toowoomba, Australia, when they were both students at Johns Hopkins University in Baltimore, Md. After they were married in Washington, D.C., her dad got a job teaching fluid mechanics at the State University of New York at Stony Brook and her mom eventually taught French and English at Smithtown High School West.

“We grew up among well-educated white kids, with a nice home and good schools, and pursued a life that seemed limitless,” she recalled in her book, Latino in America, written with Rose Marie Arce, which came out as a companion piece to a CNN special documentary Soledad anchored in 2009. “My parents hoped that the fact that one of them was white and the other black would not define us.”

But it clearly did, as Soledad found out the hard way. When she was 13-year-old girl in middle school, other kids would stop her in the hallway and ask her: “If  you’re a n—–, why don’t you have big lips?” Others would query her: “Why is your name so weird?” Yet she mostly ignored them and pursued her studies.

“We had plenty of time to study since we didn’t exactly connect with our neighbors, who were mostly white, Jewish, Irish and Italian. It was clear to me I wouldn’t ever date as long as I stayed in Long Island. First of all, my parents would never allow it, and, truth be told, there were no potential suitors. I was also brainy, and that didn’t help.”

She went to Harvard, as did her three sisters and two brothers. As Soledad put it, “This ragtag, multi-racial gang from Smithtown did all right.”

And that’s the truth.