Four men carjacked a man at gunpoint in Flower Hill and then rammed a Nassau County police car as they fled the scene over the weekend, authorities said.

A 51-year-old man was driving a Land Rover on Stonytown Road when an SUV crashed into his truck, he pulled over to inspect the damage and was confronted by the four men, two of whom were armed with handguns at 9:45 p.m. Sunday, police said.

The gunmen stole the victim’s wallet, jacket, cash and key to his truck before pushing him to the ground and driving off in the Land Rover, police said.

An officer spotted the Land Rover on Northern Boulevard in Manhasset, where the robbers rammed the patrol car to evade apprehension, police said.

The officer was not hurt, but the assailants got away by fleeing westbound on the Long Island Expressway.

The Land Rover was found at the corner of Queens Boulevard and 62nd Street in Woodside, police said.

Nassau County police and the NYPD searched the area but did not find the suspects. The vehicle was impounded and the victim treated for a minor back injury.

Third Squad detectives request anyone with information regarding this crime to contact Nassau County Crime Stoppers at 1-800-244-TIPS. All callers will remain anonymous. 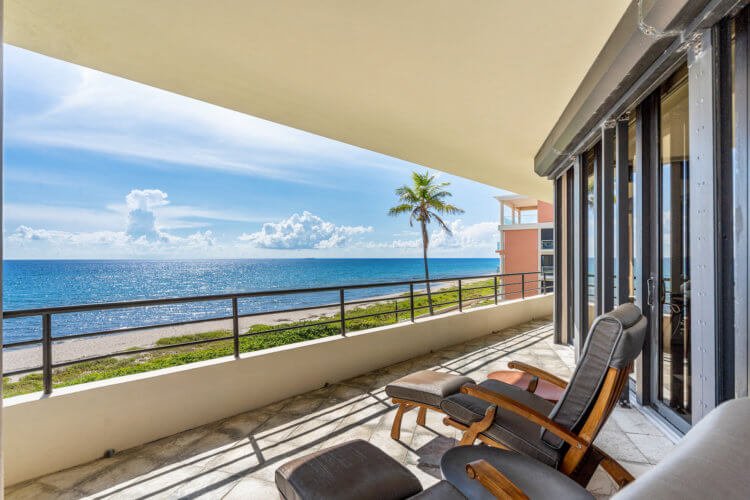