How Does Long Island’s Cost of Living Compare to U.S. Cities? 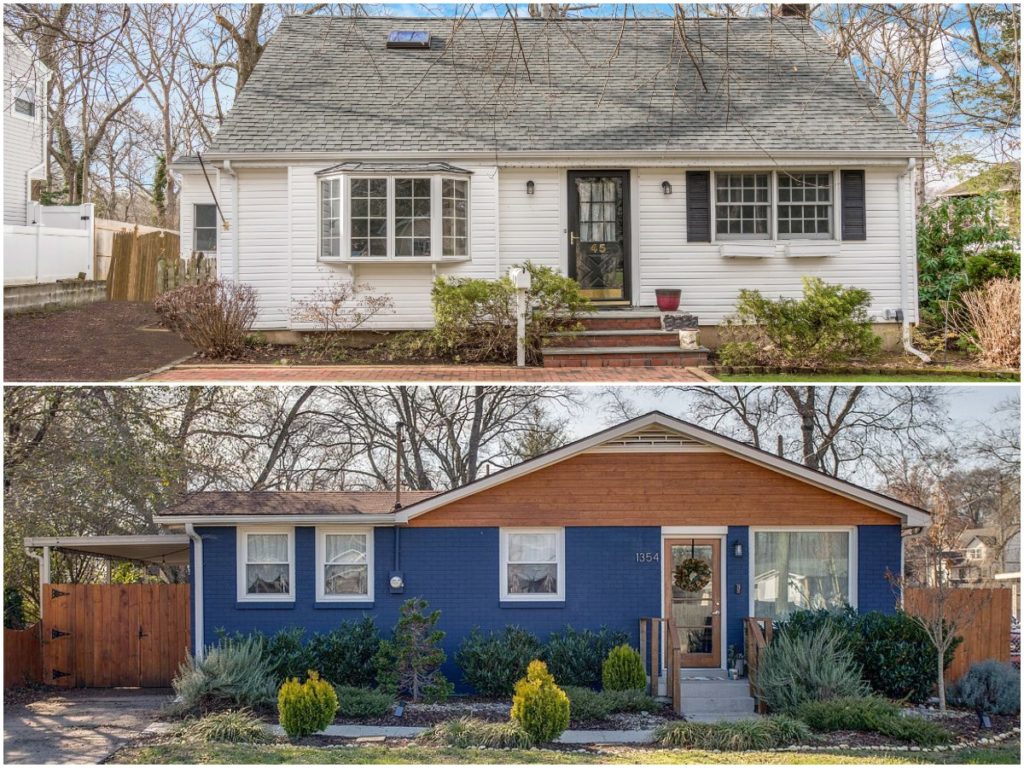 The schools are among some of the best. Nineteen of Long Island’s public high schools were ranked among the top 1,000 nationwide in the 2020 ratings from U.S. News & World Report. Nationwide, schools in the first 1,000 represented the top half percent. Then there are the Hamptons, the beaches, parks, trails for hiking and biking, lighthouses, vineyards, Museum Row, and great restaurants and — you’re close enough to easily get to Manhattan. But most Long Islanders grumble about their property taxes, which are among the highest in the nation, and that the Long Island Rail Road isn’t cheap.

“You can purchase a $1 million home in a place like South Carolina and the taxes are under $8,000 to 12,000 per year,” says Michael Sadis, founder of IN-HOUSE Real Estate Group in Huntington. “This is a big factor in people retiring and fleeing Long Island.”

If those are the chief complaints, maybe Long Islanders have it good. How does Long Island stack up? The Press, using Bert Sperling’s bestplaces.net 2021 Cost of Living Calculator, compared the cost of living and quality of life in two Long Island communities, Long Beach and Huntington, to popular cities nationwide: Atlanta, Austin, Charlotte, Nashville, and San Francisco. Here’s what we found.

Austin is a mecca for music lovers. You won’t need a hefty salary to enjoy it either. Bestplaces.net compares Huntington to Austin. While they may do things big in Texas, you can live there on less than in Huntington. The median house in Huntington is $508,800, compared to $369,000, which is nearly 28 percent less in Austin. What else won’t cost you as much in Austin? Food and groceries, 10 percent, utilities 21 percent, and health care 15 percent.

Living in Nashville won’t have you singing the country blues. Compared to Huntington, you’ll have more money in your pocket. The biggest difference is the median cost of a home, $508,800 in Huntington instead of $262,000, almost 50 percent of Huntington’s median. Utilities is where there are other big savings, 21 percent less. The cities are similar when it comes to food and groceries. Nashville is only 5 percent cheaper.

This is the only city of the five that is more expensive than Long Island.  The Silicon Valley crowd has rendered the Golden City most fit for royalty. The median home is $1,378,300, a significant 135 percent above Long Beach’s $584,300. Generally, San Francisco is 59 percent more pricey than Long Beach, primarily because of housing costs. Long Beach also is more affordable when it comes to utilities (22 percent less), and 11 percent less for transportation.

There’s no place like Long Island, but it comes with a price tag. However, Lisa Maysonet of Group Maysonet at Sotheby’s International Real Estate, who specializes in East End properties, sums it up well for many locals.

She says, “I don’t see any other city that offers the culture, variety, sophistication, diversity, and access to a global hub as well as Long Island does.”