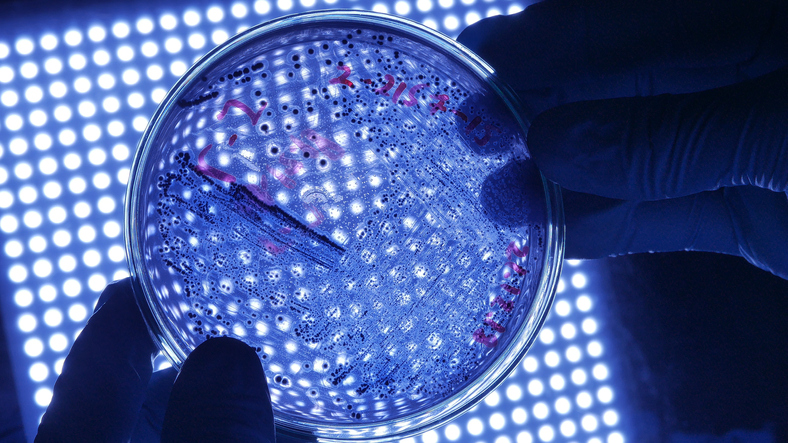 A cluster of people contracting Legionnaires’ disease near the Wantagh-Levittown border has prompted Nassau County Health Department to investigate the origin of the outbreak, said Mary Ellen Laurain, the health department’s spokesperson.

Ten cases of Legionnaires’ disease were confirmed this month in a one-mile radius of Wantagh Avenue and Old Jerusalem Road, the health department announced on Friday. One person in the cluster has died from the illness — a form of pneumonia that causes cough, shortness of breath, high fever, muscle aches, and headaches.

“People who are ill and have symptoms consistent with this type of pneumonia should seek healthcare,” Laurain said. “We are conducting environmental samples to try and find the source.”

Laurain noted that Nassau sees cases of Legionnaires’ throughout the year, with an uptick in the warmer months. However, the last cluster of cases occurred about five years ago and originated in a swimming pool, she said. The disease is not transmitted between people, but by breathing in droplets of mist or water vapor.

Legionnaires’ is caused by a type of bacteria called Legionella, which is found naturally in the environment and transmitted by aerosolized water. Since learning of the 10 cases late last week, health department officials have been taking samples of fountains, faucets, showers, and other structures in the area and sending them to a lab for tests to determine the outbreak’s origin.

Most cases of Legionnaires’ are treated successfully with antibiotics. Symptoms usually appear 2 to 10 days after a person is exposed. People older than 50, current or former smokers, those who are immunocompromised, and those with a chronic lung disease have a higher risk of becoming ill with the disease.

New York State typically confirms between 350 and 800 cases of Legionnaires’ annually, according to the department of health. To date, the state has recorded 493 cases in 2021, which is consistent with numbers from previous years.