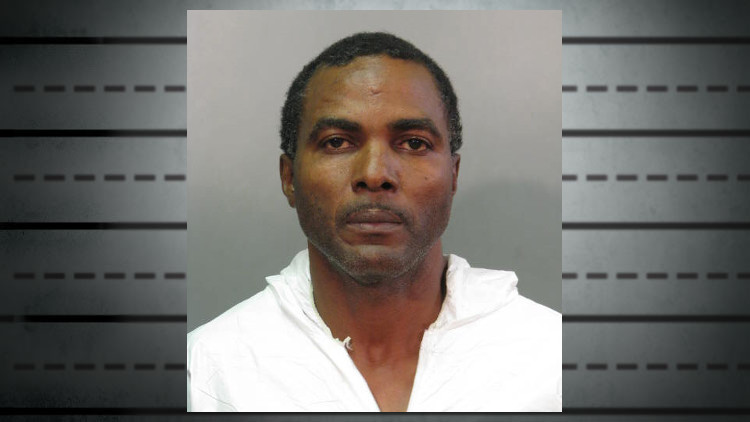 A suspect wanted for allegedly killing his estranged wife’s boyfriend in Valley Stream was apprehended in Oceanside over the weekend, Nassau County police said.

Homicide Squad detectives alleged that the suspect fatally shot the 34-year-old victim at his estranged wife’s home on East Hawthorne Avenue and fled the scene at 6:53 a.m. Friday.

The victim was taken to South Nassau Community Hospital, where he was pronounced dead an hour later. Ewers was arrested the next day.

Nassau County Judge Gary Knobel ordered Ewers held without bail. He is due back in court on Thursday.