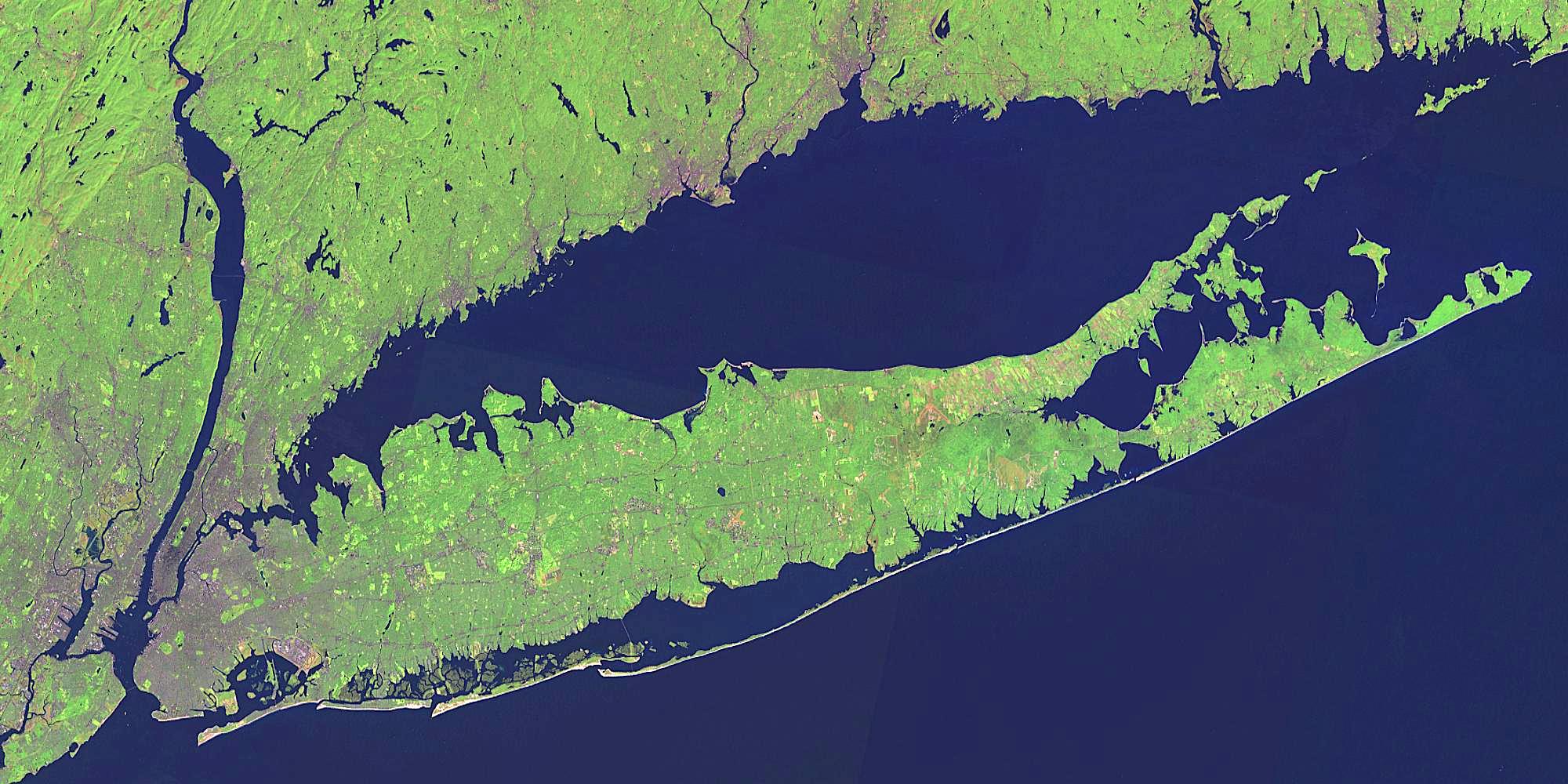 Some observers seem to think that the affordable housing situation here on Long Island is all doom and gloom because developers just can’t get the projects they want approved. But that’s a gross simplification with far-reaching consequences for our future.

For example, in a recent op-ed for the Long Island Press, John Kominicki, president of Innovate Long Island, an ambitious publication with a focus on start-ups and the next generation economy, claims that we need “many, many additional apartments—thousands a year instead of the few hundred being added today.” He says that it’s the only way to end the so-called exodus of our young people and those over 50. He calls for our local officials to “stare down the vocal minority” and “pass streamlined approvals, place limits on environmental squabbling and enact ‘as of right’ zoning.”

But given the state of our roads and our sole source aquifer, many planners and environmentalists believe that a few hundred units a year is all the region can handle at this point in time. Saying that additional supply will lower prices is a common assertion that oversimplifies the economics of housing and the cost of living on Long Island and ignores the fiscal realities of our region.

The idea of driving up our housing supply to solve LI’s affordability crisis is not only wrong, but it showcases larger problems associated with taking a developer-friendly “build, build, build!” approach.

Time and again, the real estate industry argues that we need more growth, but without exactly substantiating how additional supply would be affordably priced without public subsidies, or how exactly our outdated rail, road and wastewater networks would accommodate their ambitious projects.

Besides, as we all can see, it’s not like the Island has turned into a dust bowl. There has indeed been growth in the housing supply. For perspective, municipal sources have estimated that Long Island added about 38,000 households between 2000 and 2015. How can somebody advocate for quadrupling that figure in the next 15 years without clearly defining how the additional units will be integrated into our existing communities?

To justify the push for more apartments, LI’s relatively slow multifamily growth is often cast as being essentially nonexistent between the years 1980 to 2000. But this simply isn’t true, either.

According to figures that show building permit activity in Suffolk County, multifamily development has continued, with approximately an additional 7,000 multifamily units added in 1980 to 1990, and another 5,000 units built between 1990 and 2000. Not exactly explosive, but it’s not insignificant.

So, let’s keep in mind that more than 74,000 homes were constructed between 1980 and 2000 in Suffolk County. From 2000 to 2010, Suffolk added an additional 16,000 multi-family housing units as well as 30,000 more single family homes. The bulk of this activity took place in the Town of Brookhaven and the East End because in Nassau and western Suffolk there’s not much room left for growth.

Perhaps what developers and other vested interests across the region should do is take less time blaming local zoning boards for their own failures, and focus more on why, exactly, some projects take so long to get approved.

Maybe it’s because builders often try to shoehorn projects into a place that the community neither wants nor needs, as was the case with Michigan-based developer Taubman’s long stalled and eventually failed mall by the Long Island Expressway in Syosset. Its replacement, Syosset Park, is supposedly designed to reflect resident and civic input. Thus far, this project has faced little resistance or NIMBY sentiment from neighbors nearby or municipal officials at the Town of Oyster Bay.

Maybe some projects are delayed because the developer hasn’t adequately explained to neighbors who stand to be impacted by their proposals why, exactly, the projects need to increase the number of homes or units to be built there compared to the density of the surrounding community. Considering Avalon Bay in Huntington, Serota Property’s Islip Pines in Holbrook, or Beechwood Home’s Country Pointe in Plainview, did each of these respective builders really justify the increase in residential yield, aside from “keeping our young professionals” in the area? They could have done more.

But developers aren’t wrong when they say the game can be rigged. In the Village of Hempstead, for example, Renaissance Downtown’s efforts to make a substantive $2.5 billion investment on 32 acres within the beleaguered municipality have come to a stand-still after the local Industrial Development Agency and village government couldn’t come to terms on the specifics of the project’s complex PILOT (payment in lieu of taxes) agreement. Across the Island, residents sue to delay projects time and time again. Sometimes these lawsuits are valid, sometimes they’re not, but this litigation adds to the project’s costs and extends its timeframes.

Sometimes, however, developers can be far from rational in their requests for zoning leniency.

A quick, but significant example of this disconnect between a developer’s expectation and reality can be found near the Elwood/Dix Hills border in Suffolk County. There, Great Neck-based developer Villadom is trying to convince local policymakers to amend the Town of Huntington’s comprehensive plan so it can build yet another giant shopping center along the Jericho Turnpike corridor. In short, a private entity (the developer) wants the Town (and the public) to change its pre-existing zoning, which was created with resident and professional input in a comprehensive manner. Why? For Villadom’s own gain.

That’s just one example, but variations occur in every township throughout our region. From Jerry Wolkoff’s Heartland Town Square needing to increase zoning to allow thousands of rentals on an environmentally-sensitive tract of land in the Town of Islip, to countless pockets of vacant property that are targeted to become dense senior housing, efforts are underfoot to upend local zoning laws. Whether it’s municipalities who don’t understand why that zoning restriction was enacted in the first place—or worse, don’t care—or it’s developers who look to play fast and loose with zoning rules so they can fatten their wallets and increase their profit margin, it’s a serious problem for our Island’s limited resources.

Since 2010, I’ve been writing to dispel myths of development and advocate instead for a cohesive, data-backed approach that is fueled by enlightened community input. Take a prominent example, the supposed “brain drain”. Builders used to try to capitalize on this alleged flight of the Island’s young population to justify their projects, but the notion has waned in importance as those in the industry realize it is no longer a compelling argument.

Before that, it was the claim that all growth was “smart growth,” even if the proposals in question could barely be considered transit-oriented because of their actual location and their real reliance on the automobile to get those future residents around. Together, these myths have formed a developer-driven narrative that must be put to the test.

Considering developers who are constantly trying to upend zoning restrictions, local governments that stick to the rules in one instance and ignore due process in another, and residents who at times can be far from rational, we end up with a toxic environment. And that benefits nobody.

Nothing substantive or good can come from this noxious cocktail, especially in the long run. Moving forward, we must sit down together at the table, honestly assess Long Island’s strengths and weaknesses, and craft an honest approach to solving our regional woes.

No amount of housing approved or built can replace good, old-fashioned honest planning.

OpEd: The Skies Are Opening Up Again