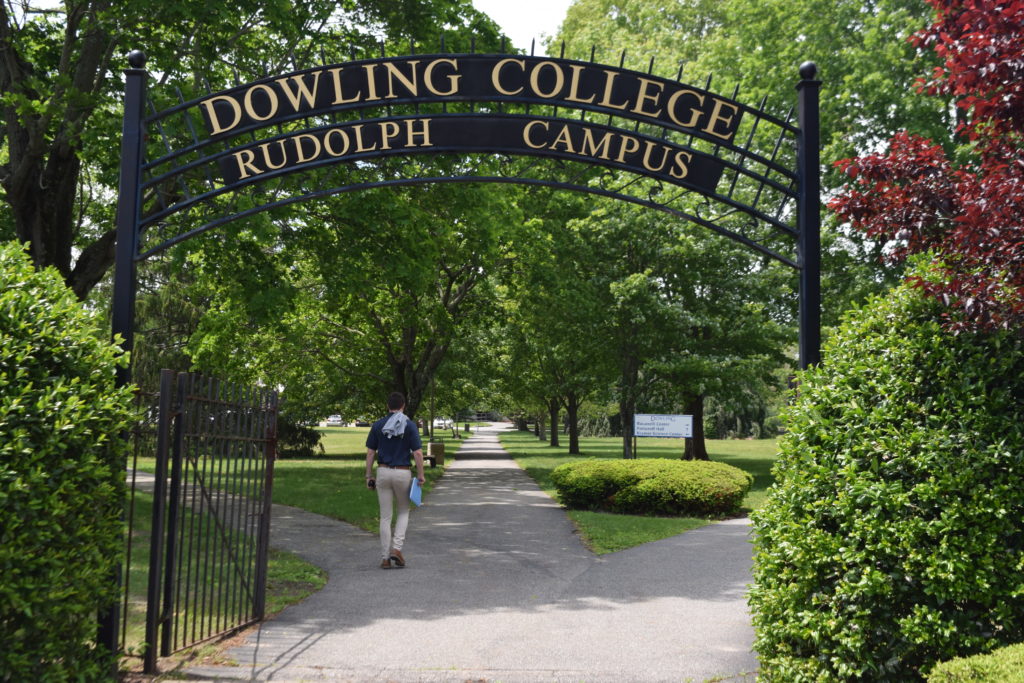 A bankruptcy judge approved the sale of defunct Dowling College’s historic waterfront Oakdale campus for $26.5 million to a private school this week.

Judge Robert Grossman, who presides in Central Islip federal court, approved the sale to Princeton Education Center LLC. The company, which last week won an auction for the property, plans to open a bilingual K-12 school, The Associated Press reported.

The 25-acre Oakdale campus was built on the former William Kissam Vanderbilt estate overlooking the Connetquot River. The college also had a 105-acre campus in Shirley that will be sold separately.

Proceeds from the sales will be used to pay the $54 million in debt that the college accrued before the 48-year-old institution lost its accreditation, laid off nearly 500 professors and forced almost 2,000 students to transfer last summer. The college filed for bankruptcy last fall. Dowling, which blamed rising debt and declining enrollment for its closure, was one of several private nonprofit colleges nationwide to recently shutter.

Locally, Briarcliffe College, a small for-profit college with campuses in Bethpage and Patchogue, announced last year that it’s closing in 2018. Its Patchogue campus is slated to become the new home of the Blue Point Brewing Co.