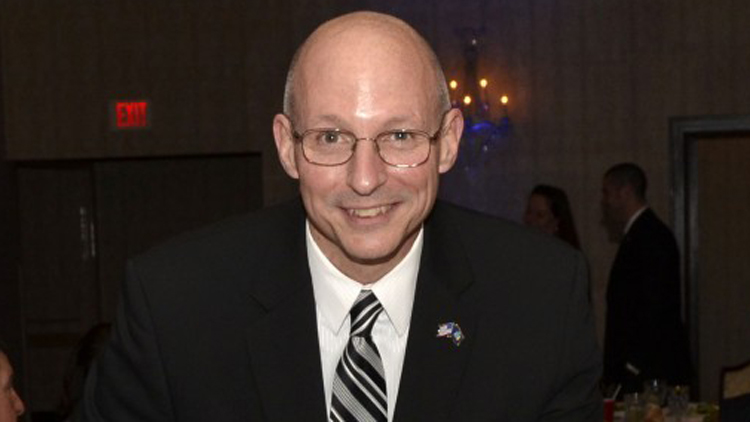 “Through liberal agendas and ideas like the Dream Act, where some would like to actually use taxpayer dollars to fund college education for illegal immigrants while denying those funds to the children of law-abiding, tax-paying, legal citizens we continue to move toward punishing those that do it right,” said Murray. “This makes no sense. Just last year, the governor floated the idea of giving a taxpayer-funded college education to prison inmates.”

The prison proposal Murray took issue with didn’t pass last year and wasn’t re-introduced in this year’s budget proposal. The proposal was based on research that has shown that prisoners that spend their incarceration being educated are less likely to become recidivists, according to a 2013 study by the RAND Corporation and the Department of Justice. As for his chief gripe, the Long Island Dream Act Coalition has argued that this bill would grant “equal access to state-funded financial aid” for undocumented students at public colleges.

Speaking in Albany, Murray deplored the Democratic governor’s policies for ignoring “thousands of hardworking, law-abiding citizens going into debt to send their kids to college or, worse, kids graduating with mounds of debt and no jobs to show for it.

“We are sending the wrong message and rewarding the wrong people,” Murray told the conservative crowd. “How does anyone expect to get any kind of meaningful immigration reform if we give taxpayer-funded incentives for those that come here illegally? How do we expect to reduce crime when we reward criminals? We must change the mentality and change the discussion.”

After a request from the Press, a spokesman for the newly elected Assemblyman clarified that Murray was not referring to “the children of illegal immigrants as criminals.”

The keynote speech at the Conservative Party’s conference was delivered by Carly Fiorina, the former chairwoman and chief executive officer of Hewlett Packard who spent almost $7 million in 2010 on a losing campaign to unseat U.S. Sen. Barbara Boxer (D-Calif.). Fiorina, who has been making appearances at political gatherings across the country recently,  is currently considered the “dark horse” candidate for the Republican presidential nomination in 2016, according to Fox News. She and her husband Frank reportedly have a combined net worth of between $30 million and $120 million. When Hewlett Packard’s board forced her out in 2005, she was reportedly given a $21 million “golden handshake.”  She had laid off 18,000 workers in 2003.

Murray, an advertising company owner, initially won his Assembly seat in a 2010 special election and was re-elected the following year. Then in 2012 he lost by 226 votes to Edward Hennessey, a lawyer and former Brookhaven town councilman, but he took back the seat in last November’s election by a margin of 526 votes after absentee and other paper ballots were counted. Barely 29 percent of the 78,195 registered voters in the 3rd Assembly district turned out to vote, nearly the lowest turnout in decades.

During his race, one of Murray’s GOP campaign workers had put a GPS tracking device on Hennessy’s car, trying to prove he didn’t reside in the district and therefore couldn’t run. The move has since led to legislation outlawing private citizens from using GPS trackers without the vehicle owner’s permission in Suffolk County, after a bill sponsored by Suffolk County Legis. Kate Browning (WF-Shirley) passed unanimously last week.

Since returning to Albany, Murray hasn’t proposed any legislation to help address the high cost of college tuition in New York State, but his aide said the session is still early and the Assemblyman may yet look into it.